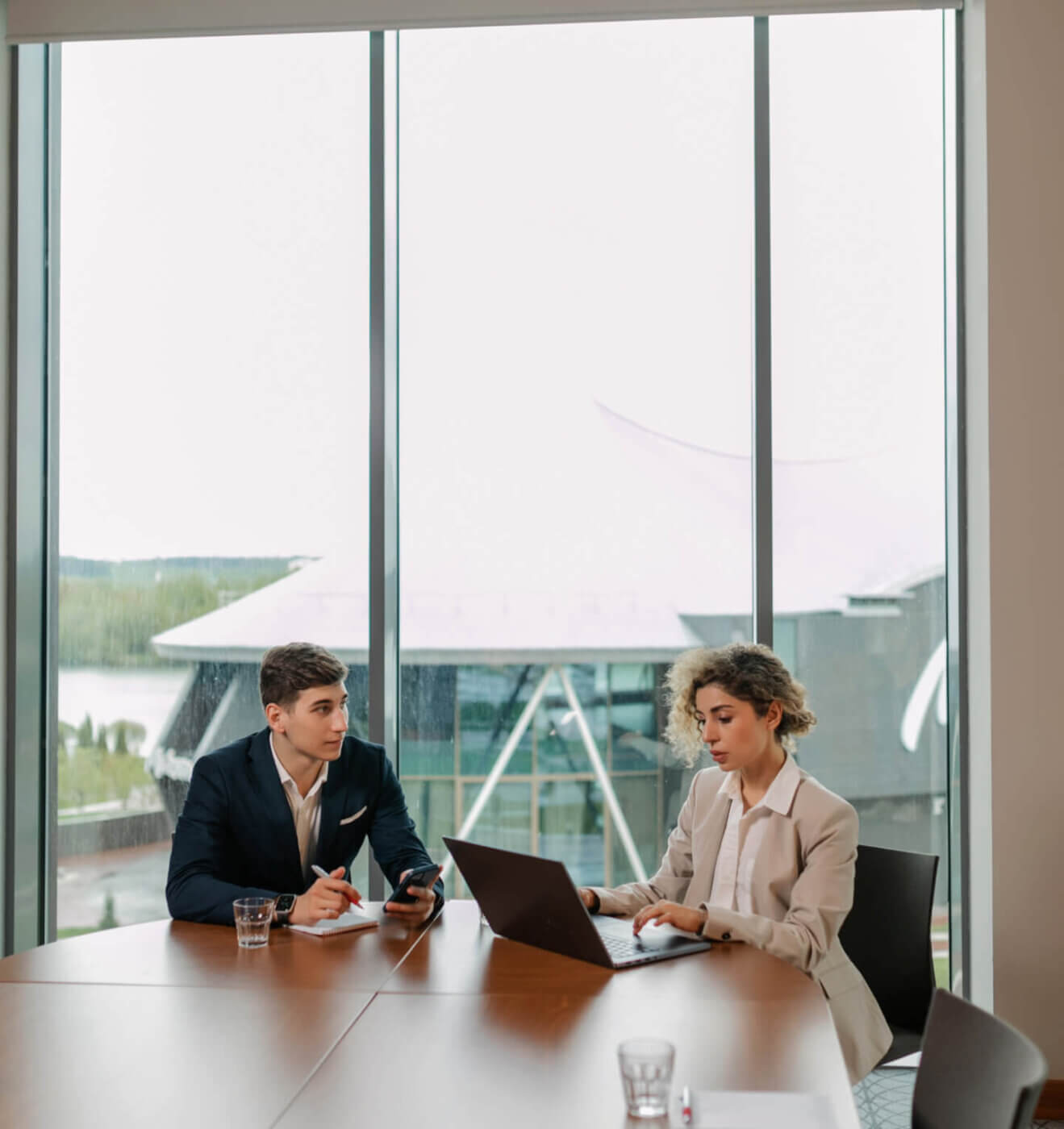 Search To Be Happier At Work

While searching through this hard-pressed economy, there have been large groups of people who have been fortunate enough to keep their jobs and not be laid off. However, in continuing their current careers, many face a sense of discontent with their present position. Leonard Schlesinger of Harvard Business Review writes, “Between increased workloads caused by your company’s reluctance to hire more people, or a change in management that has put less than stellar people in charge of your little corner of the universe, or maybe the fact that you have done the same job for a while now, you may be feeling….well, not exactly burned out, but fatigued.”

So what’s next? Change jobs? Simply tell yourself things will get better? Try and get motivated about the same old thing you have been doing for months or years? Schlesinger believes that the start to rejuvenating yourself is finding a new adventure. He suggests starting “something outside of work. It could be a new company — or at least something that could lead to starting your own company — but it also could be something artsy like writing a book, composing music or doing something for the betterment of your community (such as developing an idea for a new after-school program). Heck, it could even be something you’ve always wanted to do — like learning to play the piano or speak a new language — with absolutely no possibility of financial reward. You simply want to do it for the sheer enjoyment of it. It doesn’t matter what it is. The key is to start, to take a small step toward what you think you want. You don’t have to make a commitment to see this fledgling notion through to the end. That would be silly — you simply don’t know if this new thing is something that you are really going to like. The key is to get moving without much cost (either in time or in any other resource.)”

And after you take a step toward your new exciting activity, if you are happy, take another step and see where it leads you.
But, the question many ask, Schlesinger address. “How is this going to make you happier at your job? That’s simple. Some of the enthusiasm you have for your outside venture is going to carry over into your work. Making progress on things you care about elevates your mood. You’ll come to work pleased with yourself and you’ll be less dour. Guaranteed. That could be enough to get you out of your funk — which is certainly a good thing both for you, your colleagues and your company.”

So what can you do to help you get out of your funk? What new adventure is waiting on you to take the first step?
(HT: Harvard Business Review)